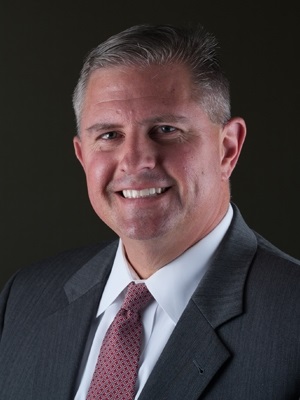 His team helps their clients to plan and implement investment strategies for Columbia's Corporate Managers.

Michael graduated from the University of South Carolina Moore School Of Business in 1992 in 3 ½ years with a BS in Marketing and a second degree, a BS in Management.

The Moore School of Business is consistently ranked as the #1 International Business School in the United States.

Michael has earned a "Duckturate" Degree during his college internship at Walt Disney World.

After graduation, Michael spent 13 years with Merrill Lynch, rising up the corporate ladder from an un-paid apprentice to an Assistant Vice President. He retired from the corporate jungle in 2005 to create his own boutique investment firm, Michael Oana Retirement Planning Specialist.

He holds a Series 7, 24, 63, and 65 Securities registrations and registered in about 22 states, in addition to holding  an Insurance License in South Carolina.

After completing the Cetera Wealth Management course at the University of Texas and Georgia Tech Executive Education Center, Michael received the Certified Retirement Counselor Designation in 2018.

Michael serves on the Cetera Advisors National Conference and Marketing Committee. In 2019, he presented at the Connect 2019 Conference and was awarded the Summit Financial Group MVP Award. This is given to the advisor that gives the most contributions to the firm.

Michael has been featured in the Star Paper, The State Paper, Columbia Metropolitan Magazine and has been interviewed on WIS TV and numerous Radio Stations about the benefits of Retirement Planning.

In 2019, as part of the Cetera National Connect Convention, he was interviewed on Good Morning Columbia along with being featured on a podcast with Amy Adams.

Active in the community, he is the founder of the Columbia CEO Association and has served in the past of several top non profit boards such as the Columbia Chamber of Commerce Business Expo Committee, the Columbia Classical Ballet, The Columbia Affordable Housing League and the Rosewood Elementary Foundation where he was a member and the President for 2 years.

To help tourism and give back to the local community, he designed, created and lead the Hootie and the Blowfish Street renaming project in 5 Points. The night of the street renaming, over 5,000 fans attended the event and tribute concert. Craig Melvin of the NBC Today Show was the host of the event.

Mr. Oana is married to Heather and they have 2 wonderful sons, London and Lane. They reside in Shandon and he attends and is a former trustee at Shandon Presbyterian Church. He has a passion for faith, family, and football and has been to all 50 states. He, last but least has a pet, Coco who is a chocolate cockapoo and they share a love of walks and snacks. 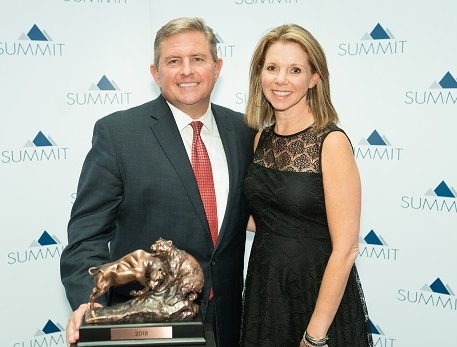 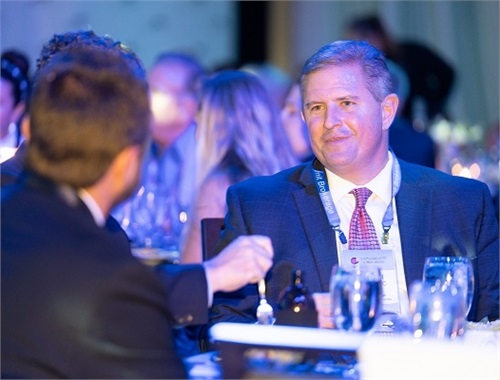 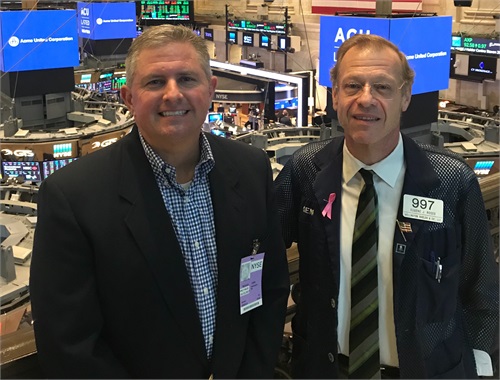 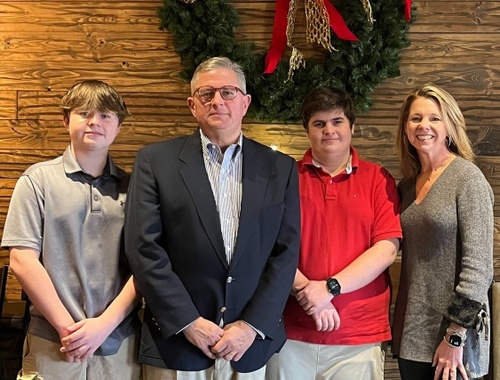 *Recognition from rating services or publications is no guarantee of future investment success. These ratings or publication listings should not be construed as an endorsement of the advisor by any client nor are they representative of any one client's evaluations.